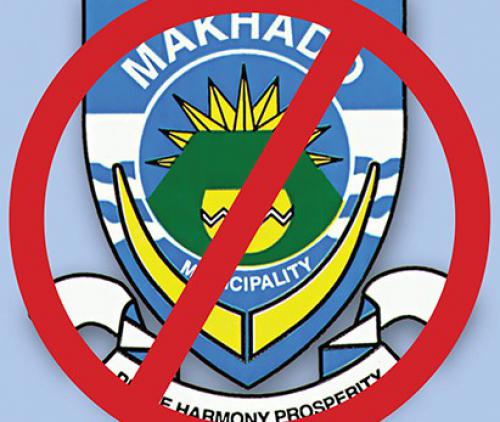 Makhado Municipality and fire station closed due to Covid-19

As the rate of Covid-19 infections continues to climb in the Vhembe District, the Makhado Municipality and Makhado Fire Station became the latest government buildings to close because staff members tested positive for the virus.

Makhado municipal spokesperson Mr Louis Bobodi issued a statement on Saturday that the municipal offices will be closed from Monday, 27 July, until Monday 3 August. This will also affect the Dzanani and Waterval regional offices.

“This is due to a Covid-19 case that has been reported. Offices will be opened again after all Covid-19 protocols have been completed and complied with,” said Bobodi. He added, however, that essential services such as waste removal, electricity and traffic would still be rendered.

A day later, the Vhembe District Municipality issued a statement announcing the immediate closure of the Makhado Fire Station in Louis Trichardt after two of its employees tested positive for the coronavirus.

Payment of VDM services can be made through the following account number at FNB: 6238 7689 668. “The Makhado fire station will be re-opened after all disinfection processes are complete,” said the VDM.