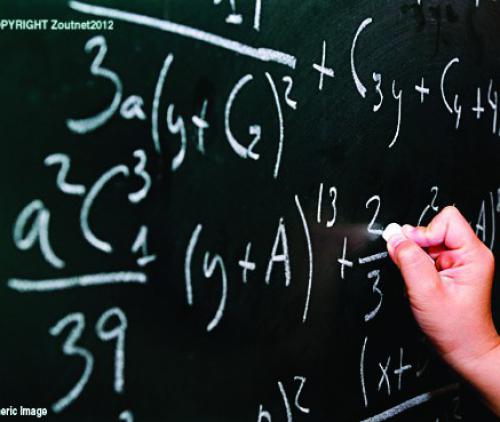 The SGB members claim that Baloyi had appointed a relative of his as the school’s new principal, and of being politically connected. The new principal, Ms Mashudu Mushaathama, was rejected at the school. The school had been without a principal since Ms Adri Kloppers retired in March 2019. The deputy principal, Mr Nyambeni Muravha, has been in an acting capacity up until now.

The angry parents and SGB members complain that the new principal was not recommended by the SGB and school panel and that the circuit manager had made the decision of appointing Mushaathama on his own.

During a meeting, the school’s SGB chairperson, Ms Mahlodi Raphala, said that they wanted their learners to get better quality teaching from the school, but that they were concerned about the fact that Baloyi merely ignored the recommendation procedures of the SGB when he appointed the new principal.

Candidates are recommended according to the outcome of the interviews, which was held on 15 February. According to the SGB, it was agreed that acting principal Muravha was the top candidate for the position. Mushaathama was only fourth in line, according to her interview results. Raphala said that they were surprised when the appointment letter was given to Mushaathama.

“Her appointment came against the recommendations of the panel and SGB, with total disregard in terms of ability as envisaged in the outcome of the interview,” he said. Raphala said that they had filed an appeal against Mushaathama’s appointment with the department and told Baloyi to wait for the outcome before Mushaathama took her seat as new principal. “Yet, he still ordered Mushaathama to start right away,” Raphala said.

One of the parents, who wishes to remain anonymous, said that they needed better education for their children, and that all forms of corruption and nepotism regarding the appointment of a new principal must be investigated speedily. “We are also worried that the circuit manager told us about gender equity when appointing principals, but it seems that equity are misapplied here and coined to favour individuals who are closely related to senior officials in the Vhembe education department,” he said.

The Department of Education’s spokesperson, Ms Tidimalo Chuene, said that the Vhembe District Director of Education is attending to and investigating the complaints from both parents and SGB.