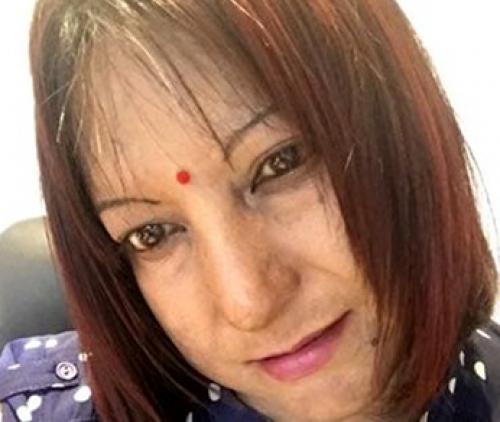 One of Louis Trichardt’s “friendliest faces”, Annie Muthan (born Moodley), died on Tuesday. Many residents will remember Annie as the always-helpful assistant at Ayob Motors, where she worked for the past 23 years.

Annie was born in Dundee in Kwa-Zulu Natal on 11 December 1964. She finished her education at Dundee High School. During her earlier years, she stayed with her mother and siblings in Dannhauser.

In 1985, she married Kenny and the family moved to Durnacol in KwaZulu-Natal. During that time Annie also had two children, Nicolene and Brandon.

The family moved to Louis Trichardt in 1998, and that same year she began working at Ayob Motors, where she continued to work up until her death. During her numerous years at Ayob Motors, she made a lot of acquaintances, many of which bloomed into long-lasting friendships.

“Annie was a very compassionate and kind person who loved people and had a heart for her family, friends and the less fortunate,” a family member said.

In August 2017, Annie's world was shattered by the death of her son, which left a huge void in her life. In November 2020, her mum also passed away.

Annie died on Tuesday (20th) after a short illness. She is survived by her husband Kenny Muthan, daughter Nicolene, son-in-law Calvin and her two grandchildren and the absolute apples of her eye, Tristan and Isabella. She also leaves behind her two brothers and two sisters, brothers-in-law, sisters-in-law, nieces, and nephews.

“Annie will be dearly missed by every heart that she touched,” the family said.