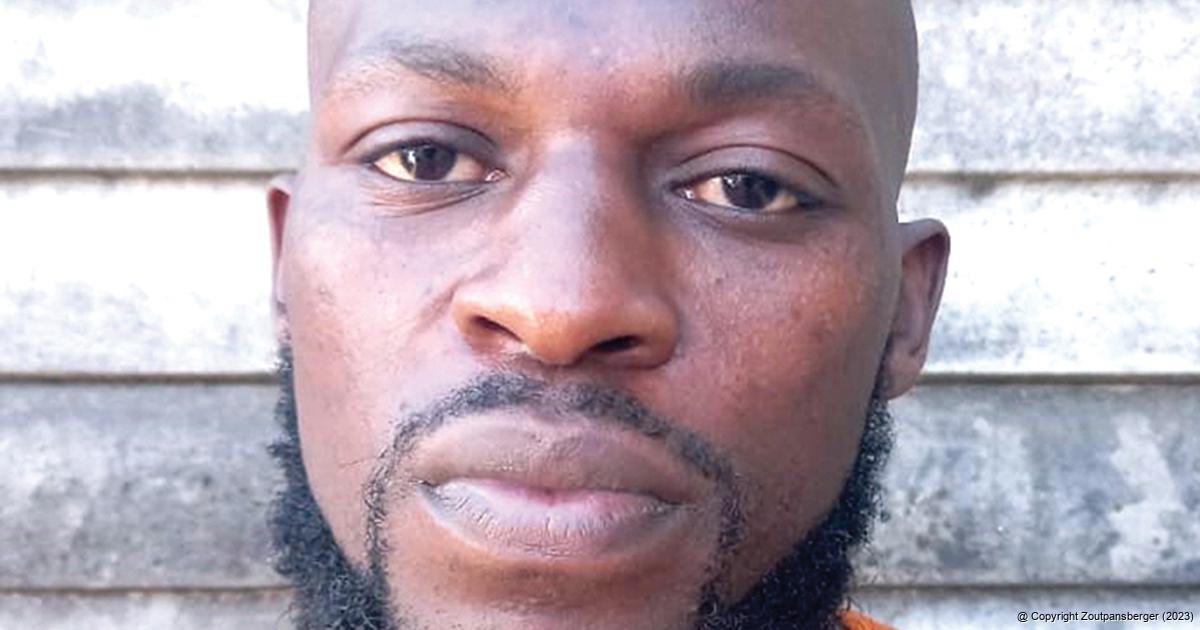 The 28-year-old Thabiso Matenda, the bank employee from the FNB branch in Louis Trichardt, who was arrested on 10 June after almost R37 million went missing from a dead client’s bank account. He has been in custody since his arrest. Photo: Limpopo Hawks.

The case first made international headlines when the same Hawks’ team arrested the 28-year-old Thabiso Matenda, an FNB employee from the FNB branch in Louis Trichardt, on 10 June this year. His arrest followed after the death of one of the bank’s clients, Zimbabwean millionaire and socialite Mr Obert Karombe, in a vehicle accident on 24 April this year. A day later, on 25 April, Matenda allegedly opened a profile of the late Karombe without authorisation. He then allegedly connived with an accomplice to open a new bank account, linked it to the deceased's account and started spending all the money from the deceased's account, totalling R36 989 051,67. The bank, however, picked up on Matenda’s shenanigans and reported the matter to the Hawks.

Among those to allegedly benefit from this generous spending spree were a girlfriend-and-boyfriend couple from Johannesburg, the 28-year-old Zimbabwean national Nomaphelo Seti and her 43-year-old Cameroonian boyfriend, Rody Martial Nzeya.

The couple allegedly received R6 million from Matenda but started to fight over the money when the sender requested it back. The fight apparently turned violent. “When the girlfriend went to the police in Johannesburg to open a case of assault against her boyfriend, the police discovered that the money they were fighting for was actually stolen and the Limpopo Hawks were investigating the matter. The Hawks were alerted and found that R5.5 million of the R6 million that they had received was already returned to the sender,” said provincial Hawks spokesperson Captain Matimba Maluleke in a media statement.

Seti and Nzeya were arrested on 15 July and appeared in the Louis Trichardt Magistrate’s court on Monday on charges of fraud and theft. Their case was postponed until Friday, 22 July, when they will bring a joint bail application with Matenda, who has been in custody since his arrest. Until then, Seti and Nzeya will also remain in custody.

According to information supplied, some of the money was allegedly donated to Matenda’s own church. “The investigation is still ongoing, and more arrests are expected,” said Maluleke.