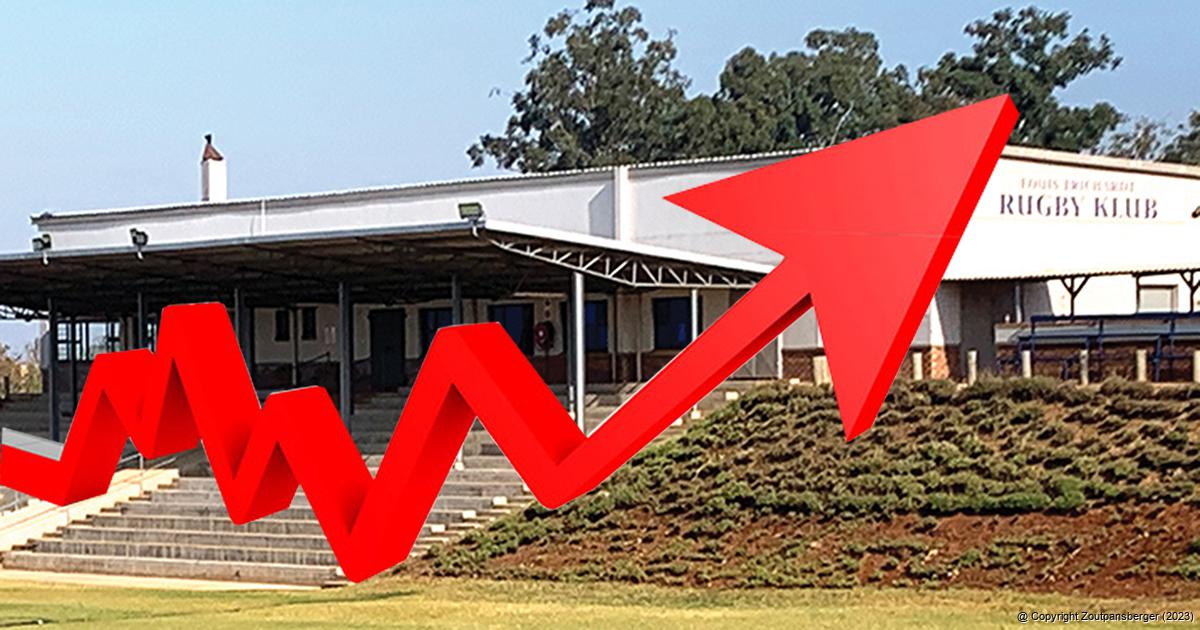 The current monthly rent being charged for the sports facilities is R131,10 per sport club. In the case of the Soutpansberg Squash Club and Soutpansberg Golf Club, this monthly will now increase to R38 760 and R48 220 per month respectively if the municipality’s proposal succeed.

The Makhado Municipality is reconsidering its options after initially indicating that it was going to cancel all existing 99-year lease agreements with 11 local amateur sports clubs making use of municipal infrastructure.

The decision to terminate the contracts was taken during a special council meeting of the Makhado Municipality on Monday, 31 May 2021. Following the council decision, notices of their intention to terminate the clubs’ lease agreements were served on the affected clubs. The notices stated that the decision to terminate the lease agreements was made because the terms of the existing agreements did not promote the objects of Section 152 of the Constitution of the Republic of South Africa (regarding race), that facilities should be available to all communities. The council also argued that the amount of R10 per year (with a 10% escalation per annum) payable by the lessee, agreed upon just before the new democratic dispensation took over, had been done in bad faith and was not market related.

The affected clubs responded by forming the Louis Trichardt Sport Chairpersons Association. In February this year, Dr Suwil Rudolph (acting on behalf of the sports clubs) met with representatives of the municipality to discuss the issue. Following this meeting, Rudolph indicated that the municipality wanted to know if they could negotiate regarding monthly rent for the facilities. At that stage, the municipality had already indicated that a valuer had already determined a rent amount for each club, based on the property value. Regarding this, Rudolph asked the municipality what they were going to do about improvements made to the properties by the clubs themselves.

Rudolph also stated at the time that the municipality had enquired about the value of improvements on the premises and whether the clubs would vacate the properties if they were paid out for these improvements. The municipality now seems to have reached a decision regarding this.

Because of the above reasons, the report then recommends that the acting municipal manager engage in negotiations with the clubs to change the current monthly rent being charged for the sports facilities, which is R131,10 per club. This is the matter the clubs and the municipality are sure to disagree on.

According to the municipality’s valuation of the properties, the new monthly rental amount (from lowest to highest) is R800 for the clay pigeon club facility and R1 100 for the athletics club’s clubhouse. The cricket club will pay R2 200 per month, while the tennis club will be asked to pay R10 080 per month. But wait, there is more! Users of the racing-pigeon club facilities will now suddenly pay R13 630 per month, while the monthly rent for the bowling club and the rugby club jumps to R15 620 and R19 140 respectively. The two clubs that will have to fork out the most, if the municipality is successful in its proposal, are the squash club and golf club, who will have to pay an unbelievable R38 760 and R48 220 per month respectively.

Regarding the above, Rudolph said on Monday that the clubs had yet to receive notice of these newly proposed monthly tariffs. “If the amounts are absurd, we will not pay. We will try and negotiate, but if we fail, we will approach the courts. These clubs are delivering a service to communities and are not aimed at profit. The municipality must realise this. The clubs are not there to be milked by councillors and officials to line their own pockets with money,” said Rudolph.

What happens next remains to be seen. This item will serve under Item A104.28.07.22 during the Makhado Municipality’s next council meeting on Thursday, 28 July.