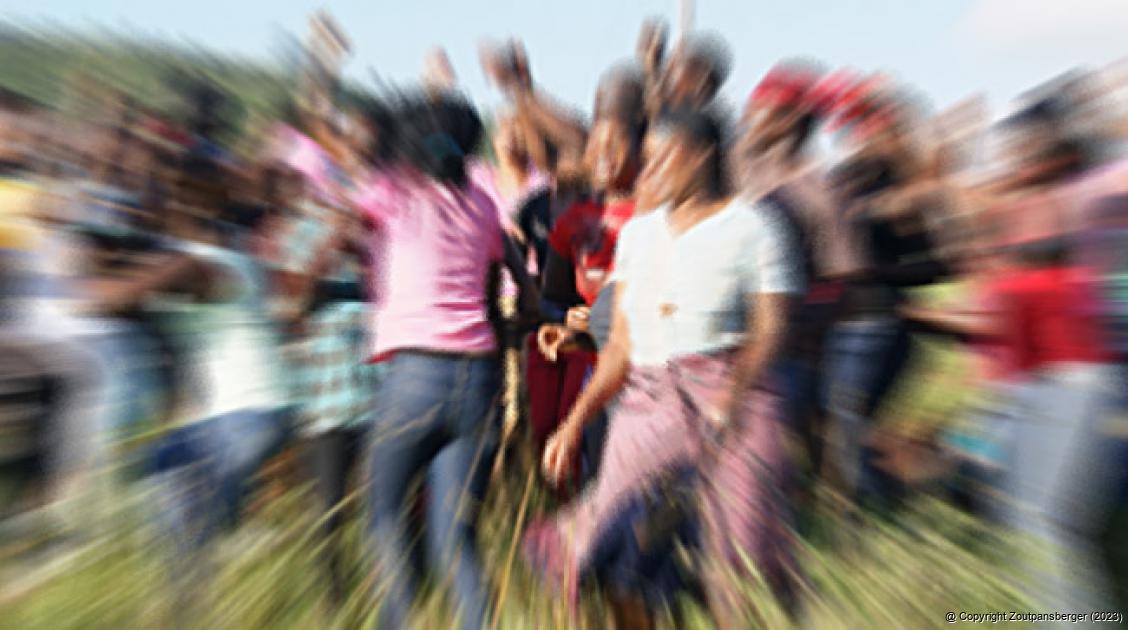 The situation at Vuwani, the scene of violent protests on Monday, remained quiet but tense on Tuesday.

The police had to use teargas and rubber bullets to disperse residents after a meeting held at the local stadium next to their normal meeting place at Ha-Sibudi on Monday. The violent clashes with the police followed what residents said were empty promises by the government to provide service to the people in the area.

Pres Jacob Zuma visited the area in May, and even though he could not address the masses himself, announced that the area would be serviced by the Vhembe District Municipality and not the Lim345 Municipality, as an interim intervention while a long-lasting solution was being sought.

Since then, nothing has happened and the people of Vuwani staged a march to the Vhembe District Municipality's offices in Thohoyandou to hand over a memorandum of their grievances. This did not help either as no implementation has been effected.

During a meeting held on Monday, the community endorsed the indefinite total shutdown. A police helicopter and public-order policing units were out in full force to monitor the situation. They were forced to disperse the crowd that had threatened to invade the local town.

On Tuesday, Limpopo police spokesperson Lt-Col Moatshe Ngoepe reported that the area was quiet and that they had removed rubble and other barricades at villages but warned motorists to be more observant and to use safer routes.

In an effort to find a way forward, a meeting between the government and the Pro Makhado Task Team members was scheduled for Tuesday.

This paper will update readers about the outcome of the meeting.

Elmon Tshikhudo started off as a photographer. He developed an interest in writing and started submitting articles to local as well as national publications. He became part of the Limpopo Mirror family in 2005 and was a permanent part of the news team until 2019.