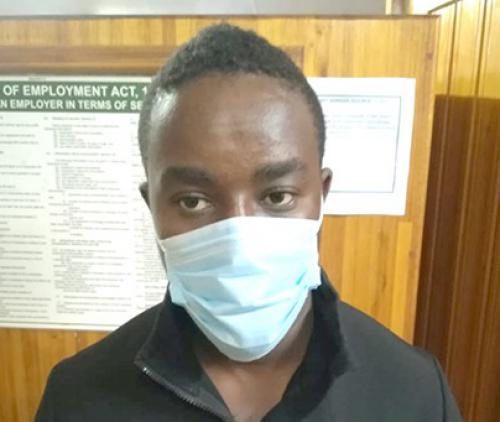 It is alleged that the accused, the 27-year-old Fhatuwani Sidwell Mudzanani, who worked as an Absa bank consultant at Elim, stole R25 million from the said department’s accounts and deposited it into different bank accounts linked to himself.

Mudzanani was arrested at his workplace. His house was searched and four Absa ATM cards and R2 030 in cash were confiscated.

The court granted Mudzanani bail on condition that he reports to the Waterval police station twice a week, that he should surrender his passport to the Investigation officer, and when he wants to leave the province that he should inform the investigating officer.

His case was postponed until 22 September this year for further investigations.