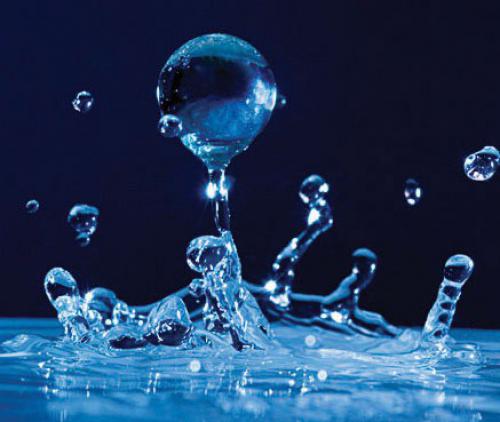 Residents urged to use water sparingly as dam levels drop

The Department of Water and Sanitation urged residents of Limpopo to use water sparingly as dam levels are showing no improvement.

The department said in a statement issued on Wednesday that the Limpopo dams continued to experience a decline week on week. “This is according to the latest weekly report issued by the Department of Water and Sanitation, which shows that the dam levels are currently sitting at 60.9% this week, taking a slight dive from 61.3% last week,” said the department.

According to the department, some parts of Limpopo have been experiencing acute water challenges. To this end, the department is working with its controlling body, Lepelle Water Board, and has dispatched water tanks and tankers to various municipalities.

The weekly report further states that Ebenezer Dam in Groot Letaba, which supplies the majority of the communities around Polokwane, continued to decline from 12.8% last week to 12.7% this week. Tzaneen Dam, which supplies water for farmers for irrigation in the area, has also experienced a slight decrease to 12.2%, compared to last week’s 12.7%. “The Department of Water and Sanitation calls on farmers to be cautious when using water as the dam level is not increasing and the farmers’ produce will be affected if the dam runs dry,” warned the department.