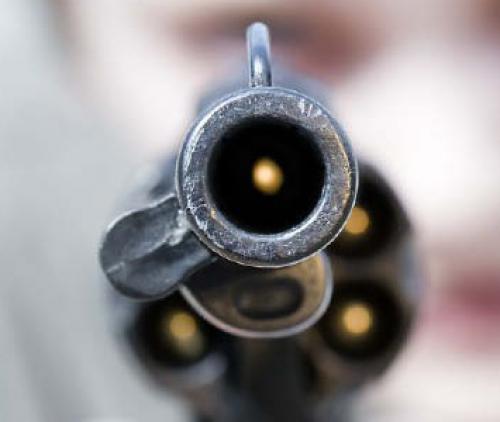 A 58-year-old warrant officer attached to Tshilwavhusiku Police Station is being investigated by the Independent Police Investigative Directorate (IPID). This follows an incident last week when the officer apparently fired a shot at an aggressive cow but accidentally hit a bystander in the leg.

The incident apparently happened at Makhitha village, in the Kutama area, last Tuesday (28th). According to Ms Grace Langa, the national spokesperson for the IPID, a group of men attempted to tie up a cow destined to be slaughtered.

“When the cow started to be aggressive, the warrant officer allegedly discharged his service firearm, shot and missed the cow destined for slaughter and the bullet wounded a man’s right leg instead,” she said.

The 39-year-old man was rushed to the nearby clinic and later transferred to the Louis Trichardt Memorial Hospital for treatment.

“It was not a serious wound and the victim seemed not interested in opening a case, but we have already confiscated (the officer’s) service pistol as part of our investigations. No stone will be left unturned.  We will check if indeed the bullet came from his gun,” Langa said.