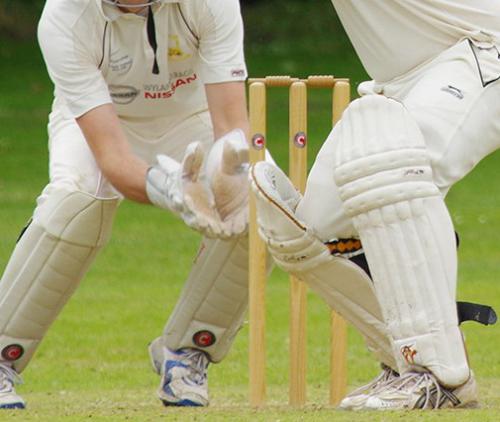 The Louis Trichardt XI side scored a fairly comfortable victory over Eltivillas on Sunday, thanks to an excellent opening-partnership century between Dewald Joubert and Craig Viljoen.

Eltivillas batted first in this local derby and their opening pair, Imran Yusuf Bathia (58) and Moin Giza (32), got them off to a good start. Munaf Patel scored a patient 21 from 47 balls, but after his departure, wickets collapsed in quick succession. Only Sufiyan Bux (10) could also manage double figures. The last wicket tumbled in the 40th over with the total on 169.

The home side clearly had no plan to be overly cautious with their batting and Dewald Joubert demolished the bowling attack. His 91 runs (not out) came from only 51 balls and included six sixes and six fours. On the other side of the crease, Craig Viljoen also showed no mercy. His 57 runs came from 37 balls and included eight fours and one six.

When Craig lost his wicket, Dirk van den Berg joined Dewald in the middle. Dirk added 17 runs (scored from 18 balls) and he was still there when the required total was passed in the 18th over.