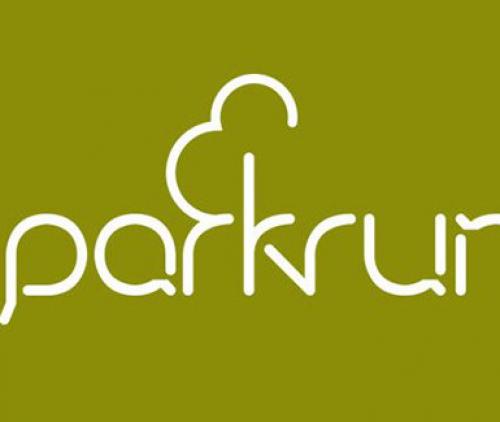 Plans afoot to get Parkruns up and running again

Plans are afoot to get the weekly Parkrun up and running again in Louis Trichardt. This event has proven immensely popular in the past, until the worldwide Covid-19 pandemic brought an abrupt end to it.

Local Parkrun volunteer Jaco Voigt, however, said this week that the Makhado Municipality had finally granted them permission to resume with the weekly Parkrun each Saturday in the park of the tourism centre until 25 June 2022.

Nine-time Comrades Marathon winner Bruce Fordyce not only attended but also took part in Louis Trichardt’s first ever Parkrun on 9 February 2019. The concept of Parkruns is simple: You turn up every Saturday and run 5km; how fast you go does not matter and neither does what you are wearing. What matters is taking part.

Voigt said that he was anxious to get the Parkruns going again. With the park’s recently being fenced off, some supporters asked why did they not move the event to another venue, such as to the Soutpansberg Golf Club or even the Komatiland plantation.

Although Voigt did not rule out the possibility that the Parkrun might move to another venue in future, he did mention that this was easier said than done. He explained that a whole new process of registering the event and getting the necessary permission would have to be followed. One of the most important aspects to keep in mind, said Voigt, was athletes’ safety. “For instance, a Parkrun route is not allowed to cross a tarred road,” said Voigt.

For the interim, said Voigt, the tourism centre park (tree park) will remain the official venue for the event. Before the next event can be hosted, however, they need to cut the grass a bit and clear the track. “They also changed the time-keeping system of the Parkrun, which we need to sort out first,” said Voigt.

Having said that, Voigt said that the clearing of the track would not take too long. Once this is done, residents will be informed as to when the next Parkrun will be hosted.