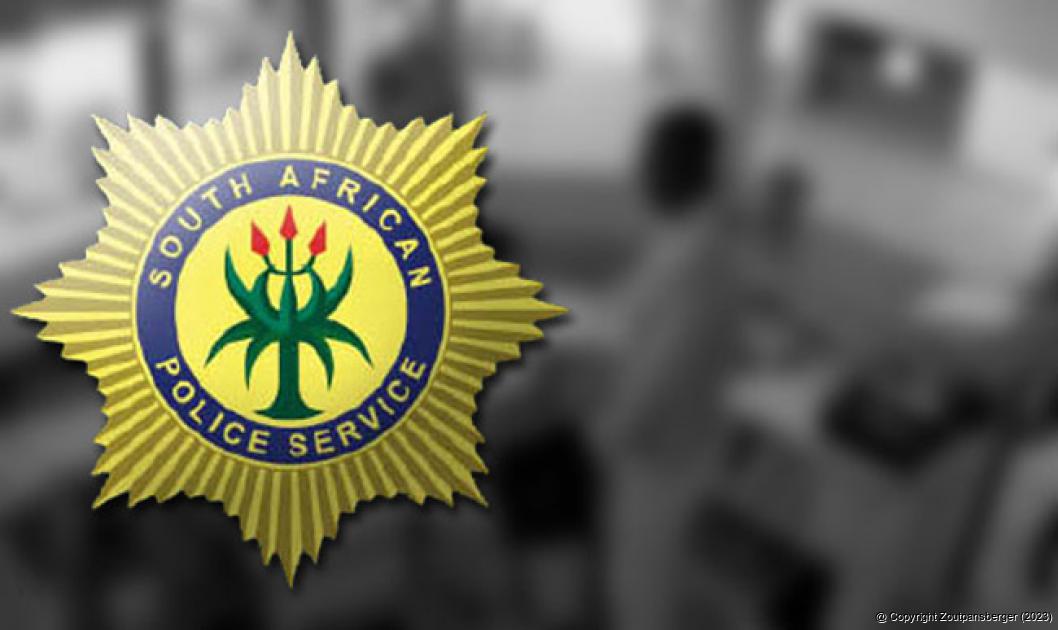 Police on the hunt for armed robbers

Local police are on the hunt for a gang of armed robbers who targeted the Adam's Apple Hotel on Tuesday morning.

The robbery took place just before 09:00. Staff at first did not suspect that the man who had just bought a Coke from the bar would, moments later, rob them at gunpoint, together with two more of his cronies.

The first robber left the bar via a side door, only to return seconds later when the second robber also pretended to buy a cool drink but pulled out a gun instead. Together they forced the staff in the bar to the reception desk, where a third masked robber joined them.

While the staff was herded together at the desk, the masked robber went into the office where he found the manager, Mrs Zena Kotze. With a gun pointed at her head, Zena was forced into handing over the key to the hotel’s safe.

Over the course of 10 minutes the robbers took the petty cash that was still in the safe. They also took a computer, the staff’s cell phones and jewellery, including Zena’s wedding ring.

No arrests had been made yet at the time of our going to press.