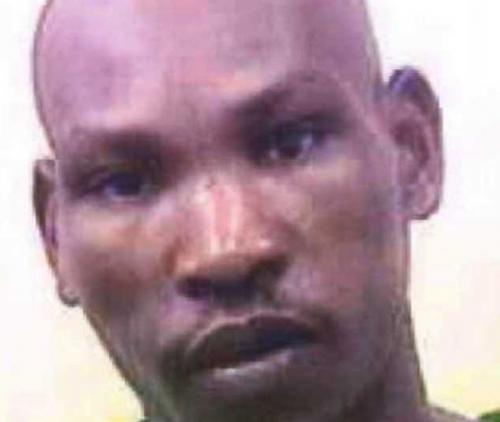 The 37-year-old Chris Faku that was re-arrested on Friday.

One of them was arrested of the prisoners later the same day.

According to provincial police spokesperson, Brig Motlafela Mojapelo, the prisoner, Chris Faku (37), was caught while hitchhiking along the Munnik / Bandelierkop road.

He said on Friday that the police was investigating cases of malicious damage to property and escaping from lawful custody after prisoners at the maximum security facility went on the rampage, burning part of the prison building.

According to reports the seven prisoners had escaped at approximately 23:00 on Thursday night after there was a riot inside the prison. Mojapelo said that, according to early reports, things got out of hand during a protest about a wage dispute.

The manhunt to catch the remaining six escapees, is still continuing.

Police have urged members of the community to contact their nearest police station if they spot any of the escapees and not to approach them.

In the meantime the acting National Commissioner of the Department of Correctional Services, Mr JG Smalberger, will visit the prison on Saturday (28th) to address the media.