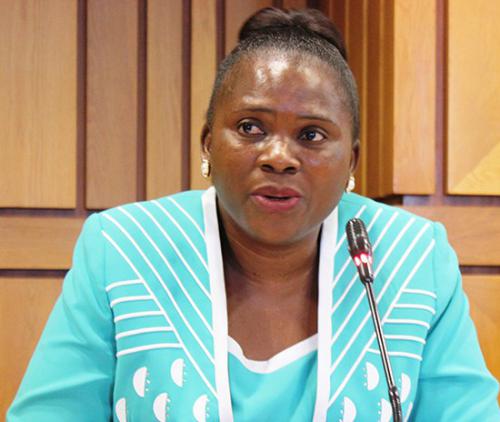 The secretary general of the ANC in Limpopo Mr Soviet Lekganyane announced a few moments ago that seven mayors in Limpopo were sacked for being implicated in the VBS scandal.

They are the mayors of Collins Chabane, Makhado, Lepelle-Nkumpi, Giyani, Fetakgomo-Tubatse, Ephraim Mogale, as well as the executive mayor of the Vhembe District Municipality, Ms Florence Radzilani, who apparently resigned moments before being sacked.

In her letter of resignation, Radzilani stated again that she was not involved in the VBS investments, and that she “leave the office with a clear conscience after being vindicated by two forensic investigations.”