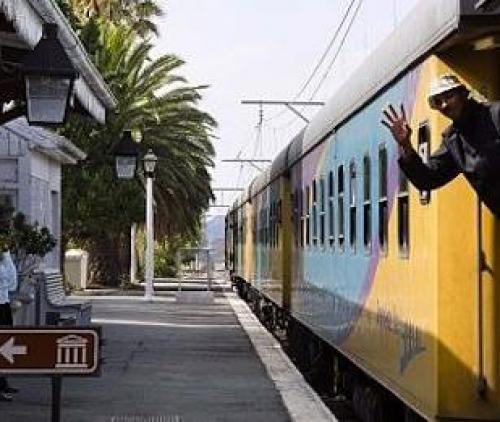 Good news for Limpopo residents is that after an absence of about five years, a passenger train service will soon be introduced between Johannesburg and Musina.

Under the theme To Bring People Together, Shosholoza Meyl announced that they will re-introduced the Johannesburg-Musina-Johannesburg train. The official launch will take place at the end of February at the historic railway station in Louis Trichardt.

As part of the re-introduction of the service, commuters can look forward to special introductory offers starting from R100 per person travelling one-way between Musina and Johannesburg.

A full report on this historic announcement will appear in next week’s editions of the Zoutpansberger and Limpopo Mirror. Readers are invited to share their views in this regard.