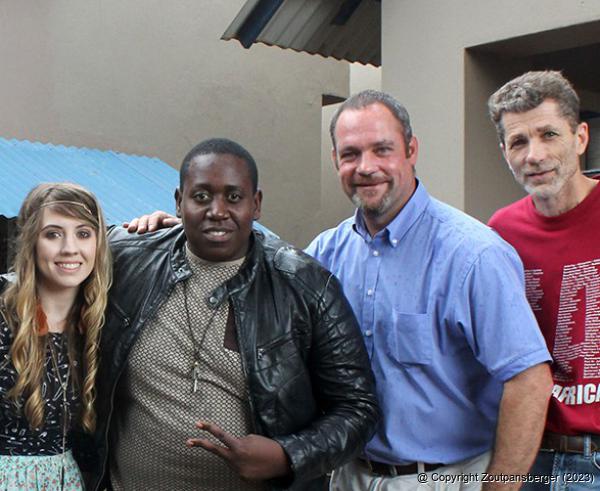 Last week, Zoutnet Publishers received a special visit from the one and only Clemour Ngobeni from The Voice SA fame.

Clemour was promoting his upcoming local performance. The Red Carpet Music Concert on Christmas Eve will be held in Waterval as a way in which Clemour wants to thank his fans for their support over the past year.

On Christmas Eve (24 December) Clemour will be sharing the stage with other guest artists from Johannesburg, Pretoria, Limpopo and Cape Town in his concert called The Night Before Christmas with Clemour. The event will be held at the Fountains of Life church at Ha-Chabani.

“Since The Voice I have done a few shows in Johannesburg and even Cape Town, but never one at home. Waterval is my home and I decided to do the show here to say thank you for the support I have received from my fans … imagine a live music show with a Christmas feel and songs … it’s going to be amazing,” said Clemour in an exclusive video interview with the Zoutpansberger/Limpopo Mirror.